Popular Nollywood actress and entrepreneur, Regina Daniels-Nwoko, has shared an adorable video of her kissing her son, Munir Nwoko. 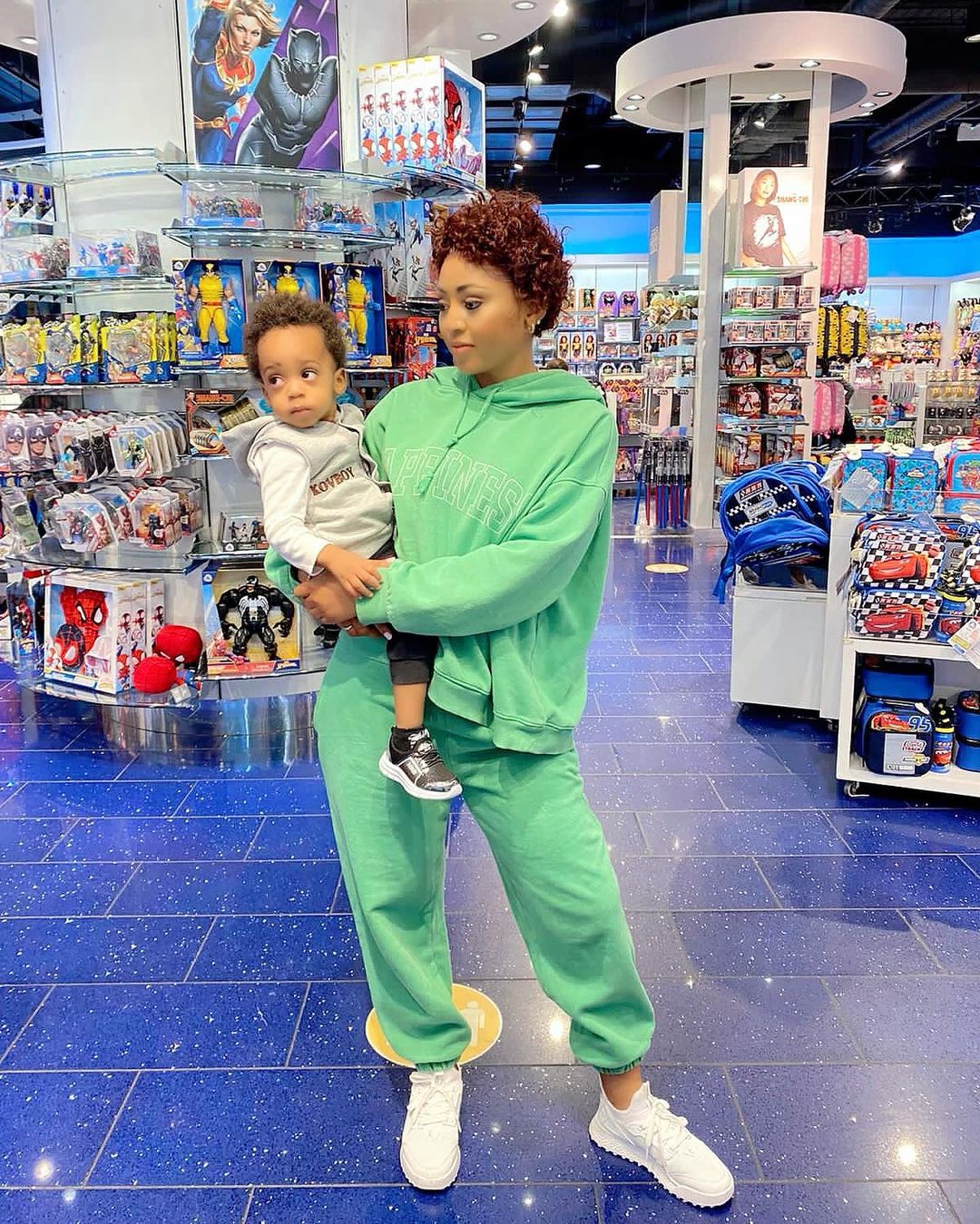 The actress who is currently in Germany, went out with her son and decided to film a video to show how cold it is at this time of the year.

READ: Dad thrown out of school board meeting after refusing to wear mask (Watch Video)

In the video, she is seen blowing foggy air from her mouth before asking her son to do same. In an attempt to replicate his mother’s action, Munir pursed his lips in an adorable way and tried to blow air from his mouth but couldn’t do it. 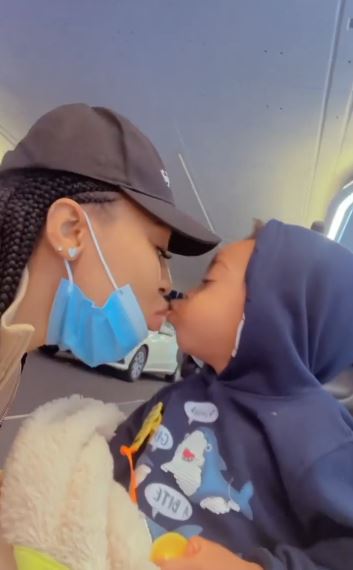 When he faced his mother with his pursed lips, she rewarded him with a kiss on the lips.

Watch the lovely mother-son moment below,

A while ago, Regina Daniels took to her social media page to reveal the reason she does not want a daughter yet.

Regina, who became a mother for the first time last year, hinted that she wouldn’t want her daughter to inherit her attitude.

She made the remark via a post she shared on her IG Story.

If my daughter gets my attitude, I’m finished.

She went on to add ;

That’s why I don’t want one…till I’m ready to retire.