A Nigerian man in a video currently making the rounds online has called out popular relationship coach, Blessing Okoro. 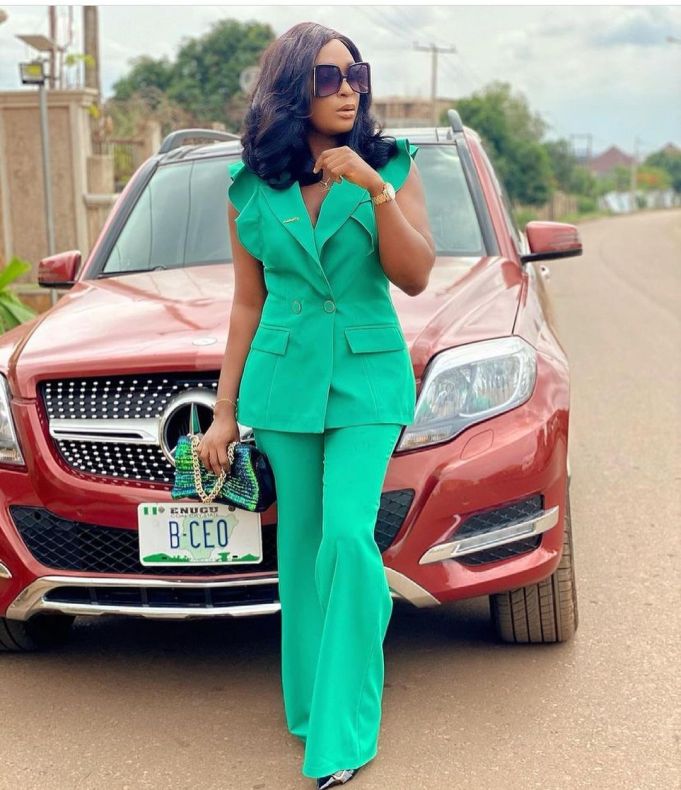 The young man in the video that found its way to the internet claimed that the relationship expert was the reason his relationship with his girlfriend failed.

According to him, his girlfriend broke up with him because of one of Blessing’s relationship advice on her Instagram page.

The aggrieved man vowed to get the ‘Break or Makeup’ founder arrested for causing the rift between him and his girlfriend.

“This lady is the cause of my breakup, she’s the reason my girlfriend left me because of this nonsense quotes she dey always talk. Anywhere una see this lady call me, anywhere I see you we go enter trouble, na police go settle our matter”. He said.

A while ago, the controversial relationship blogger, Blessing Okoro, told women who do domestic chores for their boyfriend’s, that their service does not make them a wife material.

According to her, women need to realise that choosing to cook, clean or wash for their man doesn’t make them wife material.

“Marriage is not slavery, marriage is for companionship and when you are companioned with somebody, you need to learn how to communicate. It is you women that has made a lot of men turn you to slaves, because many of you women are sacred of self-development.”

A lot of men have dumped you today and you are wondering why in as much as you have been cleaning and washing for them, it’s because they have outgrown you, a man can now afford to pay for those things that you do for him.”

“What would you hold on to if a man decides to let you go? But if you develop yourself, you empower yourself and you become independent.”